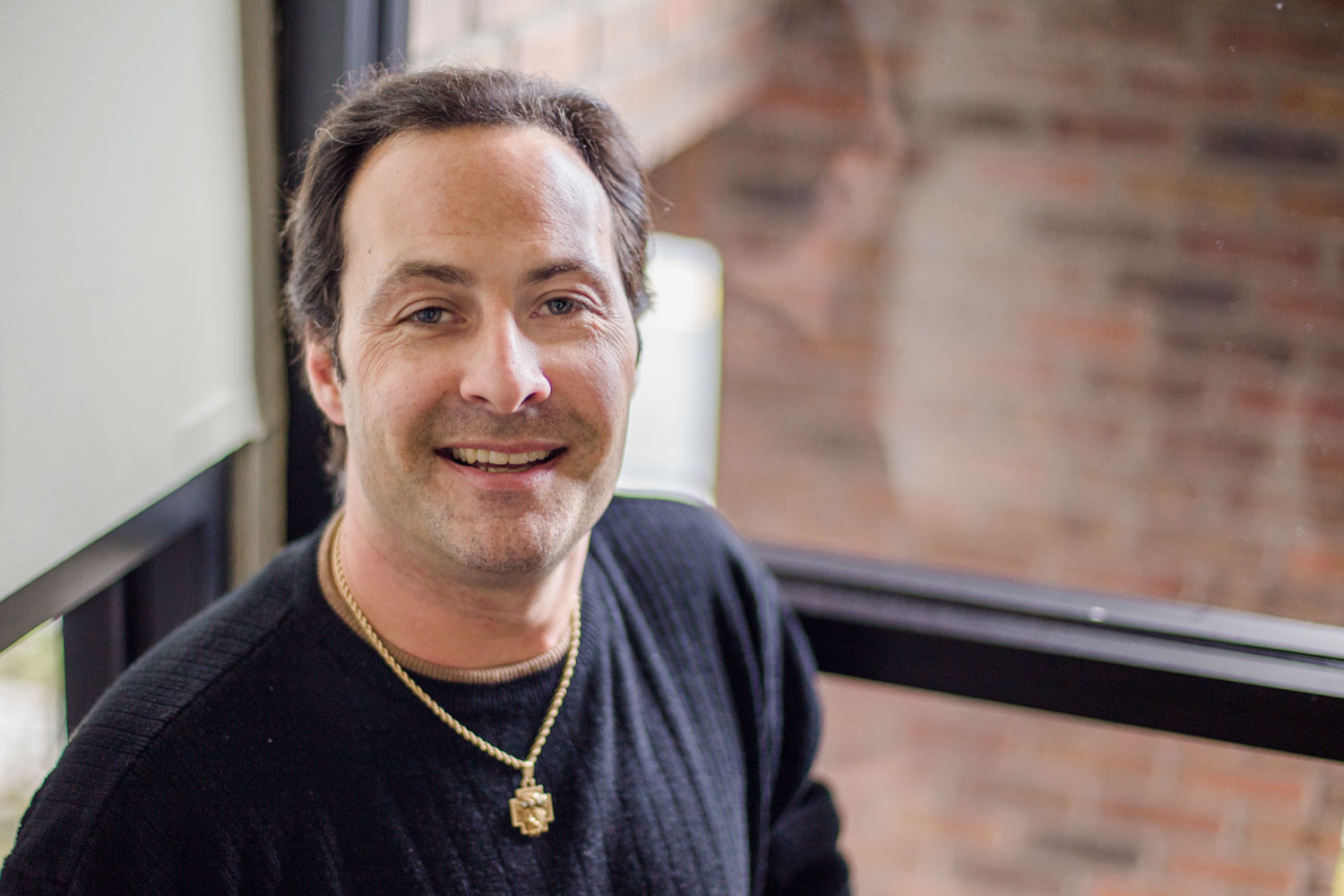 My name is Ricky and I’ve had RNS System for about ten months.

I used to suffer from a lot of grand mal seizures. I’ve dislocated my shoulder six times from falling due to my seizures — one that took an eight-hour surgery to fix.

I often felt a lot of stress thinking to myself, “Oh, when am I going to have a seizure?” Going through school was very hard because my medications literally made me feel dazed and confused.

My friends and family were always worried about me, and I always had to be with someone everywhere I went. Let’s say I was at a party — and of course you have to get up and go to the bathroom — if I was in there longer than two minutes, I’d have ten people running in there and making sure I was okay!

Because my medications weren’t working to completely prevent all my seizures, I went to see if I was a candidate for brain surgery. After testing they found that I was having seizures on both sides of my brain, so that got canceled, but at least they found out where my seizures were coming from. At the time, there wasn’t anything they could offer me to help reduce my seizures besides more meds.

When the vagus nerve stimulator came out, my doctor talked to me about it and I agreed to give that a try. It helped reduce my seizures but I was still having grand mal seizures and felt dizzy and still slow moving.

So after all those years living like that, when my doctor told me I was a candidate for the RNS System, I said, “Yes, I’m willing to try it. I’m always willing to try anything!”

I thought the RNS System sounded a lot better than the VNS for me, because the RNS System could stop the seizures where they were happening. With the VNS, by the time I would notice a seizure starting (feeling nauseous, getting light-headed, blurry-eyed), and try to stop it using a magnet, the seizure would already be there, it would happen too fast.

My neurologist told me how they implant the RNS device into the skull, how they implant small wires right into the source of where the seizures starts, and how it’s supposed to detect, or determine, when to respond and immediately send a shock right there to interrupt it.

I know they said the RNS System won’t cure my epilepsy, but the thing is, if it helps in any way, whether it reduces the seizures or controls them, I would try it.

Since I’ve had the RNS System, I haven’t had anything like the grand mal seizures I had before. I could say more than 50-60% of my seizures are gone—wiped out. The ones that still get through are much less intense and now I’m noticing when I’m having them. I’m still able to function and don’t fall to the ground or black out anymore! And just by doing that, I’m very happy.

My friends and family tell me things like, “Ever since the operation, you look more alive, you look happier, you seem healthier, you’re thinking, your speech is a lot better than what it was, you don’t seem depressed, and you’re not as slow — everything’s faster now!”

My memory has improved. That is one big thing that I’ve noticed because my memory was always slow. My friends and teachers in Taekwondo tell me, “Boy, you’ve actually remembered a lot more things. Before you had this device, you were actually kind of slow and it was taking you longer to learn things. Your thinking has been a lot better and you seem a lot more lively.” Hearing that makes me feel a lot happier.

I feel like I have more control over my seizures and that makes me feel so happy.

I know I’m still having seizures, but now I’m getting them once or twice a month rather than everyday.

Now, I’m on my own and I don’t feel trapped by people around me.

If someone asked me if they should get the RNS System, I would say, it’s a big operation, but it is something that does help to improve your life and helps reduce seizures.