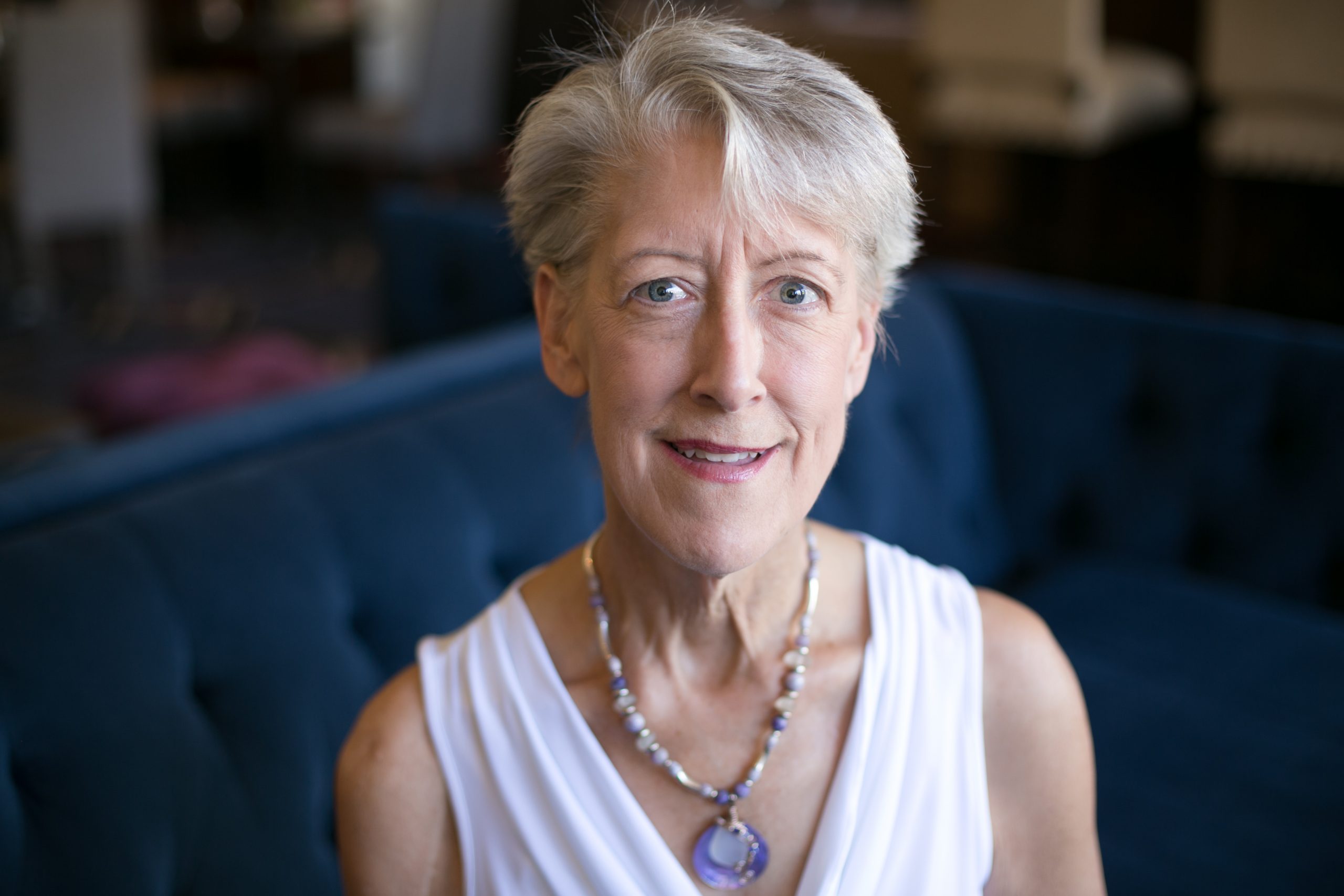 My name is Nancy. I live in Erie, Pennsylvania alongside Lake Erie. I worked in medicine for over 30 years.

I was working as an ultrasound technologist when I had my first noticeable seizure.

I was with a patient and suddenly I had a horrible buzzing in my head. I didn’t know what was happening. My doctor told me I was probably just dehydrated.

Shortly after that, I had another seizure while driving home. I had only driven a couple of blocks when I suddenly felt the horrible buzzing again. I thought, “I’ve got to turn off and sit someplace until this is over.” The next thing I remember, it was 25 minutes later and I was sitting in my driveway. I had no idea how I had gotten there or whether I had followed any traffic rules.

After that second seizure, I was diagnosed with epilepsy in 2001 at age 48. I started taking anti-seizure medicines. Over the years, I’ve tried a dozen different drugs – single, double, and eventually triple prescriptions.

Even with the medications, my seizures were never completely under control. I had to give up driving, but I was able to keep working as an ultrasonographer until 2008. I retired after my seizures worsened to the point that I would become completely disoriented at work.

I had been involved as a stage manager at our local community theater. That’s where I met my husband. We recently celebrated our 28th wedding anniversary. Unfortunately, the epilepsy forced me to stop my theater work too. I couldn’t wrap my brain around the complexities of the shows anymore.

My seizures occur in my left temporal lobe and often cross to the right. At one point, I entered the hospital for EEG monitoring and had 74 seizures over six days. With the medications being partially effective, my buzzing aura was gone. With no aura, I felt none of the 74 seizures.

After 14 years of seizures, I was willing to try anything. My doctors told me that I was a candidate for the RNS System and it could reduce my seizure frequency. I had the system implanted at the University of Pittsburgh Medical Center (UPMC) Presbyterian Hospital in March, 2015. I was the second patient to receive the system at that hospital.

With the RNS System, I am feeling much better.

My friends and relatives can see and hear the difference when we meet or talk on the phone. They can tell that I am more focused and engaged in our conversations. My cognition has improved.

Before I had the RNS System implanted, I would avoid social situations. I would have panic attacks if I had to deal with large groups of people. That happens much less now.

UPMC hosted a meeting in Pittsburgh. I spoke with patients scheduled for or considering the RNS surgery. When I was younger, I never liked public speaking, but I knew this was for a good cause. I want to help spread awareness about the benefits of the RNS System. I’m still on three medications, but some dosages have been lessened since the RNS System was implanted.

Some of my seizure-related symptoms have lessened. I still have issues with memory loss. I know that my memory will not likely improve, but the RNS can help stop the process from worsening.

Meanwhile, I do miss work. I understood why I had to leave, but it took me a long time to admit that I was retired.