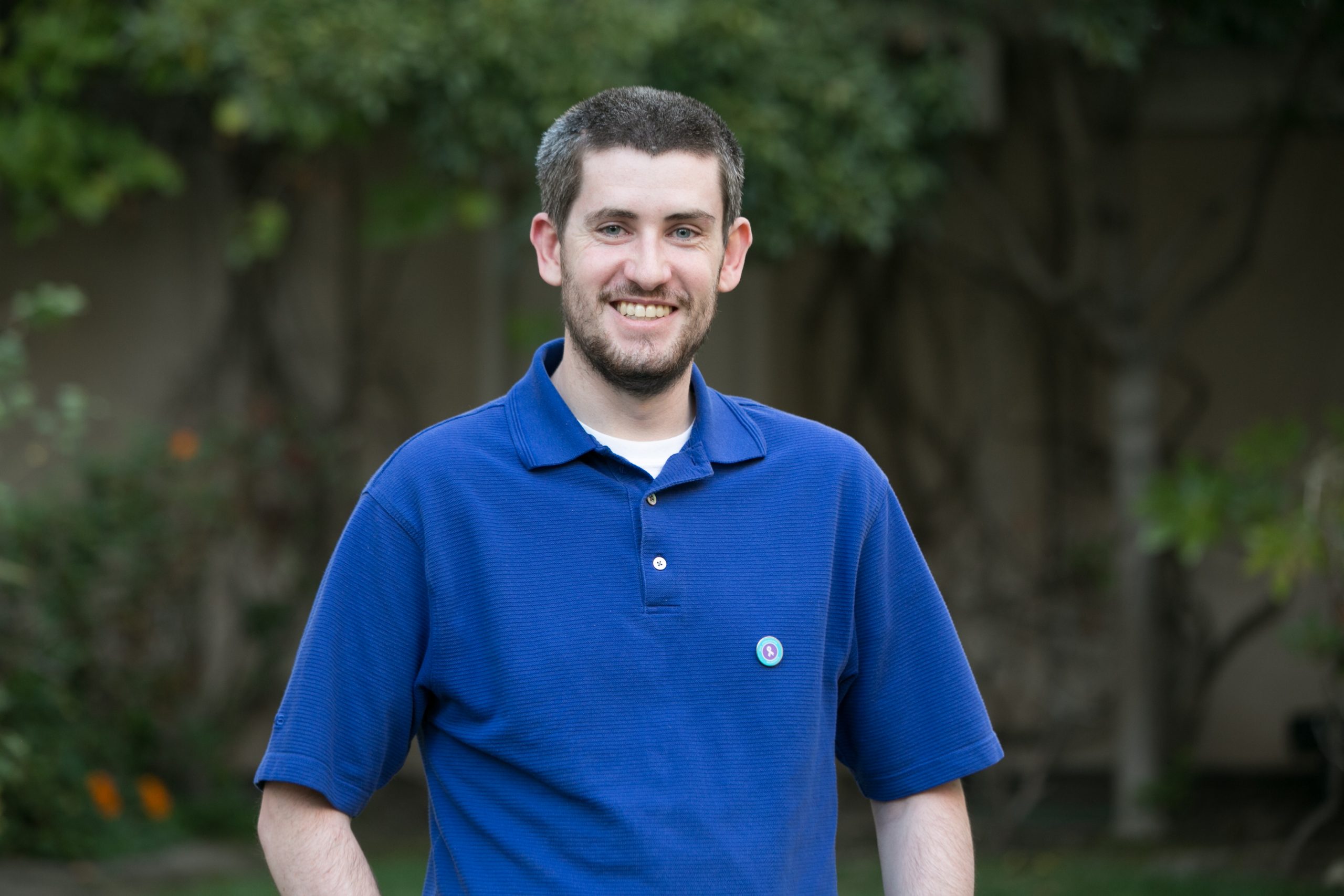 My name is Erick. I was born in Puerto Rico when my father was stationed there for the Navy. I got to live in Spain for a year when I was 10, but I’ve lived near Charleston, South Carolina for most of my life.

I had my first seizure in March 2007, about a month before I turned 19 years old. I was attending a technical college at the time, pursuing a degree in aircraft maintenance. My plan was to eventually study aeronautical engineering in Florida and then try to get a job with NASA.

Unfortunately, I was unable to complete the aircraft maintenance program. I needed two more classes – a math class and a welding class – to get my degree. My seizures started in the hippocampus – the part of your brain that controls and directs memory – and they wiped out much of the schooling I’d received.

Before I had the RNS System implanted, I was probably having close to 30 grand mal seizures per month. I’ve had seizures and fallen several times getting out of the shower.

I couldn’t even tell you how many medications I’ve tried.

I was on such a high dose of one medication that I ended up having toxic levels and I was temporarily paralyzed. I couldn’t speak or move a muscle! That was pretty scary.

My seizures came from both of my hippocampi, so I was not a candidate for surgery. Without any hippocampus, my doctor told me I would not be able to form any new memories.

In 2009, I had the RNS System implanted during the clinical trial period. The device gained control over the seizures on the left side of my brain, and after reviewing the data the doctors realized that the majority of my seizures were coming from the right side. So, they decided that I could have surgery to remove the right side of my hippocampus so that the number of seizures would be reduced.

Now I like to joke with people. When they ask me if I remember something, I say, “No – but technically I only have half the memory capacity you do!”

That’s the fewest monthly seizures I’ve had in the last nine years. My mom was so excited that she posted the news all over Facebook. Sometimes I can even go 9 or 10 days without having a seizure now.

Even the seizures I do still have are shorter. In the past, my semi-partial seizures would last for several minutes, but the RNS System has gotten those down to maybe 20 seconds or less. Of course, the grand mal seizures last longer than that, but those seizures have gotten shorter too.
Before I got the RNS System, I could sleep for a couple days after a grand mal seizure, but now I just take a two or three-hour nap after a complex partial seizure and then I feel pretty good.

I’m still on three different medicines right now and use a fourth as a rescue medication if I need them for a grand mal seizure. As my mom puts it, my doctors had to find just the right cocktail – the right medicines at the right dosages – to help control my seizures.

Since I was diagnosed, my mom has started a non-profit – South Carolina Advocates for Epilepsy (SAFE). We’ve sponsored some fundraising events, including ones where our local ice hockey team – the South Carolina Stingrays – wore special purple jerseys during their games. We then auctioned off those jerseys to raise money for epilepsy research and education. One of the jerseys sold for $2,000!

I don’t let epilepsy stop me from living my life.

I do kickboxing. I go fishing with my stepdad in the ocean on a 24-foot pontoon boat. I enjoy going for rides in my 1966 Mustang and hope to one day be able to drive it. I’m also hoping to begin my aeronautical engineering classes online. That’s my plan – hopefully sometime soon. I’m glad I took the step of getting the device.