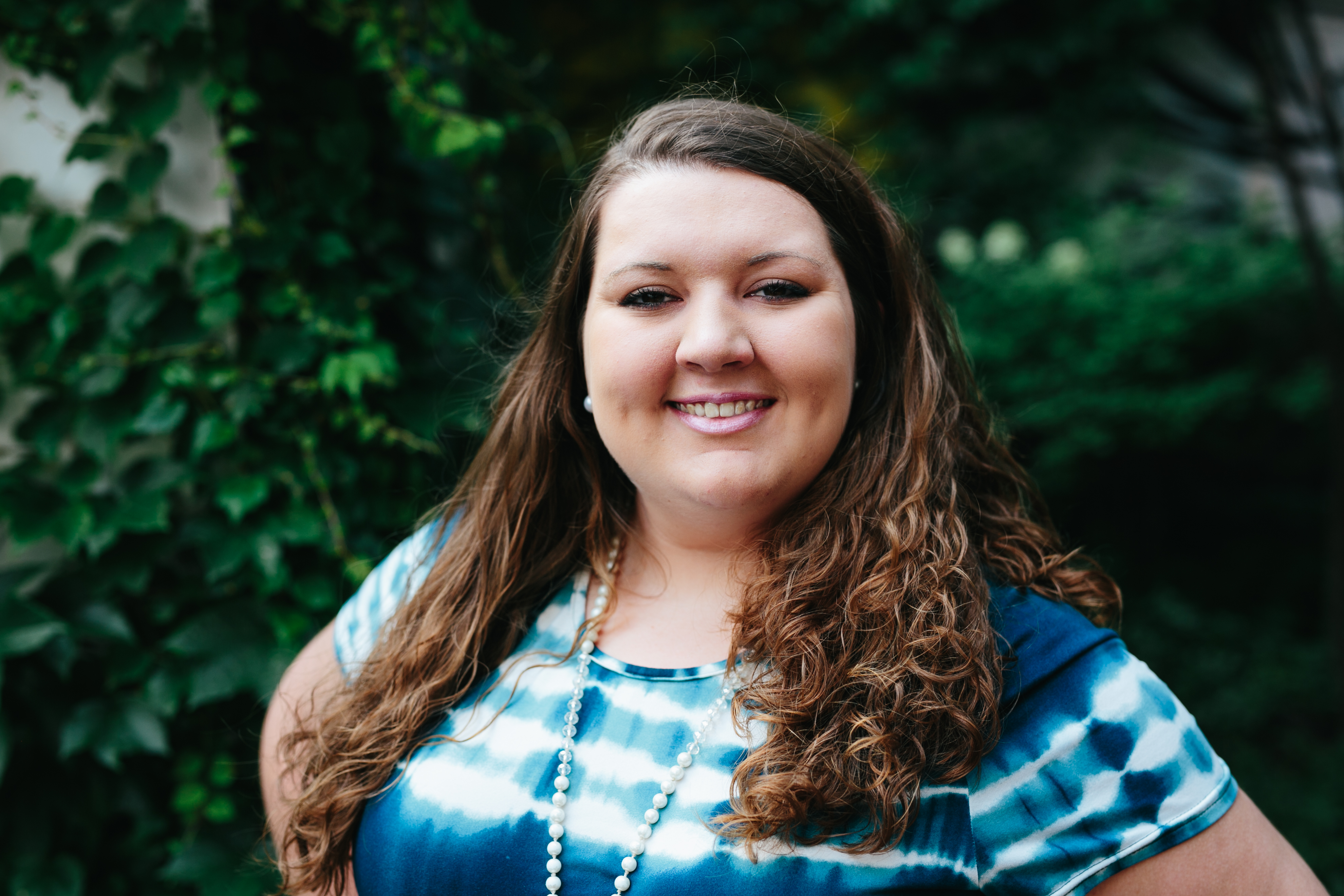 My name is Mollie, I’m 24 and I live outside of Atlanta.

I live in the same small town where I grew up. It’s the kind of place where everybody knows everyone else.

Growing up I was all into dance and whenever I got into high school, I was a big band nerd. I played the trumpet and then got to lead the band as drum major for two years.

My first grand-mal seizure happened when I was a month away from turning 16. I went to the ER, where the doctor I saw was skeptical at first as to whether I really had a seizure. He was only convinced when an EEG showed that I was having continuous seizure activity.

I met with a general neurologist who put me on Topamax. For a little more than two years, the medication seemed to do a good job of controlling the seizures.

When I was 18, I moved two hours from home and started college at the University of Georgia (UGA). That’s when the grand-mal seizures started happening like crazy. I was having one or two grand-mal seizures per week. Almost all of them would happen during the night while I was asleep. It was hard to get up and go to class after waking up with a swollen tongue, bruised lip and blood all over my face.

On my 20th birthday, I checked into Emory University Hospital for monitoring. That’s where I first encountered an epileptologist. The tests showed that I was having partial seizures basically all the time which we were not even aware of.

My seizures caused major memory problems. In the evening, I would not even be able to remember what I had done during the day. Obviously I did not remember anything from the classes I attended so it was much harder to study and keep up with grades.

After a year and a half, the seizure activity had gotten so bad that I had to leave UGA and move back home. My doctors were talking about removing part of my brain in an attempt to control the seizures, but I was uncomfortable with the idea of trying that first.

Around that time, I learned about the RNS System. I was excited and wanted to get it right away. My parents were more scared at the idea of any type of brain surgery, but I was just tired of being sick. I had always been “Miss Independent” before I started having seizures and I didn’t like the fact that someone always had to be around me 24/7 in case I had a severe seizure. I loved my little red Wrangler Jeep, but it had just been sitting in the garage since I had to surrender my driver’s license.

On my 21st birthday, I was back at Emory for invasive monitoring. They ran different test and it took a long time to be approved for the surgery. The wait was frustrating because at that point I just wanted the RNS System implanted right away! That was my impatient personality.

The implantation surgery did not go quite as planned. My neurosurgeon had to find a different way to install the device. As a result, I was on a ventilator and hung out in the Neuro ICU for a couple of days. It did take a while to heal from the surgery but all of the pain was worth it in the end.

Honestly, it was kind of like walking into Heaven. The seizures basically just stopped. At first, I was scared, because I was not sure how long it would last. Sometimes in the past, I’d have good results when I started a new medication and then the seizures would resume, but this time they stayed gone.

In Georgia, the law says you can get your driver’s license if you have been seizure-free for six months. After six months of not having any seizures, I got back the keys to my Wrangler. The sense of freedom felt amazing. Now I feel like I can do anything and everything I want to do.

The best thing was being able to move out of my mama’s house and get a place of my own. I have the best mother in the world but I was ready to feel independent again.  It’s just a small two-bedroom house, but I love being able to decorate it however I want. It has been the perfect house for me.

I’m back at college now studying nursing. My goal is to graduate, work as a RN and then continue my studies to become a nurse practitioner specializing in neurology.

Now that the RNS System is stopping my seizures, my memory is getting better. There’s a lot to learn when you’re studying medicine and I still don’t remember things as well as I did before epilepsy, so I make index cards for studying purposes and carry them around with me all the time like my second Bible.

I like seeing the data my doctor gets from the RNS System. It feels empowering to know what’s going on in my brain. At my first follow-up appointment a month after I had the device implanted, the doctor gave us data showing that the device was activating more than 200 times per day to stop the seizures. My mama almost fell out of her seat when she heard that! I knew my seizure activity was bad, but I didn’t realize it was that bad. That really made me realize the RNS System was working, because I did not feel any of those seizures, or feel the RNS working to stop them.

My doctor has only had to adjust my RNS System twice. He made both adjustments within six months of the surgery and now we both feel like it’s doing a good job with the current settings.

Going through the difficult time in my life when I was having all those major seizures has made me a better person. I’m less judgmental and more sympathetic. I try to see things from other people’s perspective.

Until you go through your own personal valley, you can’t see that you were on a hilltop before.

I’m proud to be a NeuroPace Ambassador. I want to tell the whole world about the RNS System.