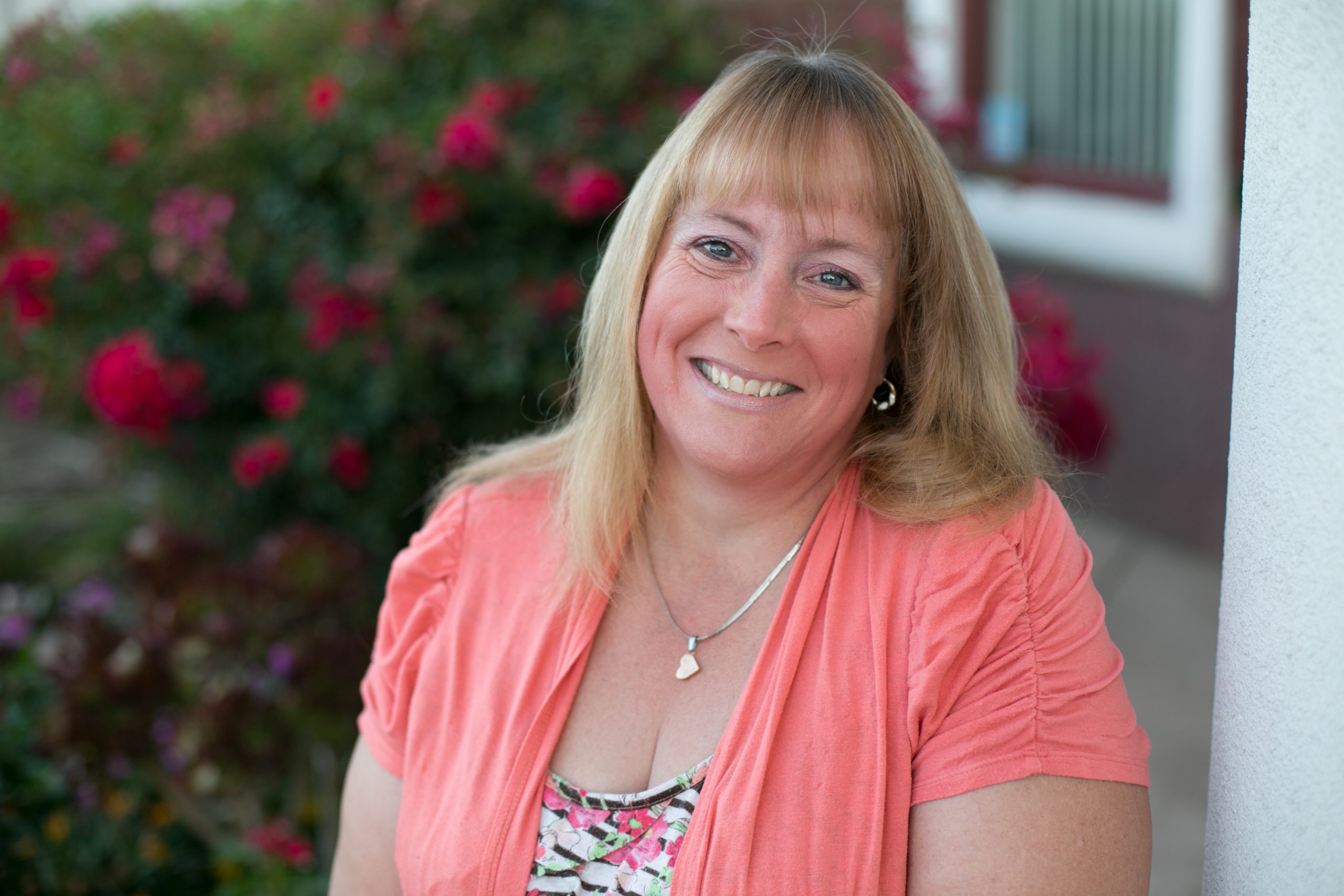 My name is Paula. The first time I had a grand mal seizure, I was 19 years old.

I was getting out of the shower in the morning, and the next thing I knew I was on the floor with my foot wedged between the bathtub and the corner of an open drawer. Apparently, my convulsions had wrenched the drawer open, cutting my foot in the process.

At that time in my life, I was recently engaged to my husband. He found me on the floor having another seizure and called 9-1-1. When the paramedics came, I was so disoriented that I told them I was 16 years old. My husband thought I had lost my memory and forgotten the past three years of my life.

As the years went on, I rode a roller coaster of denial.

I continued to have seizures where I would lose awareness of my surroundings and be unable to communicate with the people around me, but I still did not want to admit that I had a disorder.

If I went through a period of time without having any seizures, I would stop taking my medication and hope that everything would be OK. Of course, the seizures would return.

Eventually, I had to admit that my epilepsy was real and would be a lifelong issue.

For years, I had up to 70 seizures per month. I worked in a medical setting, and the confusion caused by the seizures would cause short-term memory losses and prevent me from understanding the patients. I always felt tired and sore. Eventually, I had to stop doing the work that I cherished at the advice of my doctor because of what the stress was doing to my seizure activity.

In 2005, I started to see an epilepsy specialist. I underwent three surgeries in 2006 that reduced the frequency of my seizures, but I still had seizures up to 25 times a month.

Then, I met with an epileptologist who told me about the RNS System, which was still in its clinical trial phase.

I told the doctors, “I’m going to do this, because if we can get FDA approval, it can make people’s lives better.”

I wanted to help others avoid what I had to endure. I wanted to contribute to a world where people with epilepsy would not have to struggle through school in denial, or have to quit the jobs that they loved.

Since the RNS System was still in the clinical trial stage, I went through some pretty extensive preparations for the surgery, including extensive brain mapping. In February 2007, I became the 72nd person to receive an RNS System implant.

After the device was implanted, the doctors adjusted the intensity and timing of the stimulation to my unique brain patterns. Seizure disorders are like fingerprints – each person’s brain and its activity are unique – so the doctors had to customize the device in order for it to sense abnormalities and deliver the electrical pulses that would return my brain to normal activity.

Now that the RNS System has been fine-tuned, my seizure frequency has dropped to as low as just three times per month.

Before, the seizures were not only much more frequent, they also lasted longer – about three minutes each. Now, the few seizures I do have typically only last about 30 seconds. Sometimes they’re so mild that I hardly notice them at all.

As my epilepsy became more controlled, I’ve been able to do a lot more with my life.

I started coaching high school softball and bowling, and my husband and I have launched a DJ business.

Stress is still a trigger, but I’m able to run my business and work two or three nights a week. My memory is improving, and I’ve become much more comfortable. I don’t worry anymore about having a seizure in public – both because they are less noticeable and because I’ve learned to remain at ease in situations where I would have been embarrassed before.

Epilepsy has been a battle, but it’s also brought me closer to my loved ones. My family and friends have been with me all the way – they’ve seen me at my high points and my low points.

I thank my husband for sticking with me through all this. We had only been together a year when the grand mal seizures began, and here we are celebrating our 25th wedding anniversary.

As a NeuroPace ambassador, I’ve become a committed advocate of epilepsy awareness. Early on, I was reluctant to admit that anything was wrong. I tried to mask my seizures and would deny having them. Sometimes I would not even keep a record of a seizure, because I did not want my doctor to know that I had a bad day.

Now I have a tattoo on my forearm with the epilepsy awareness purple ribbon and the words, “Awareness is Key.”

I know there are a lot of people struggling with epilepsy who have it much worse than I ever did. Some of these people might still be in denial, as I was.

Any seizure can cause a life-threatening situation. Instead of trying to hide or deny your condition, the best thing you can do is accept you have epilepsy and keep a diary of your seizures so your doctor can treat you properly.

Thanks to the RNS System, I’ve been able to do so much more with my life.

I’ve reached a place where I can say, “I have epilepsy, but it does not have me.”