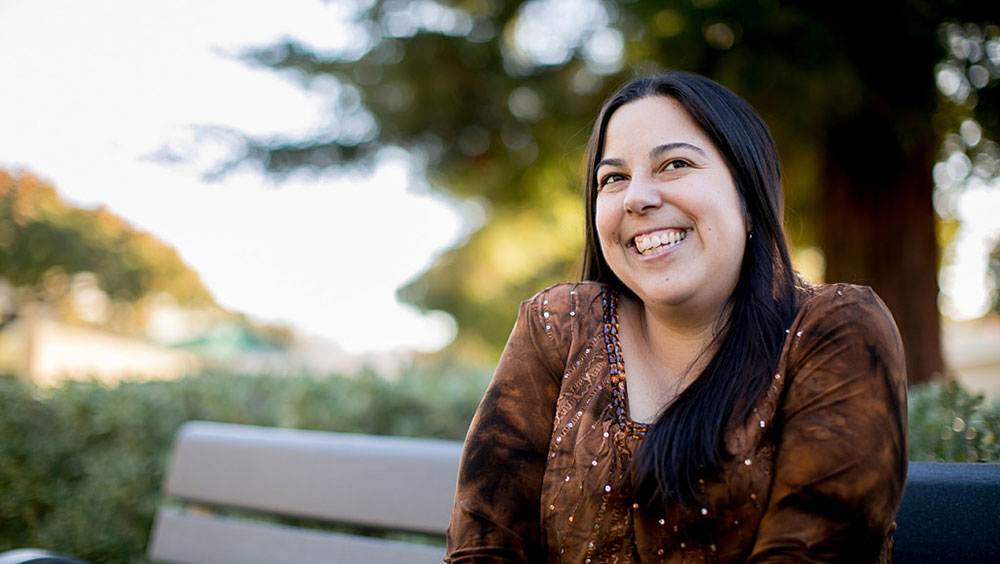 My name is Luisa Fields and I am 37 years old. I first started having seizures when I became pregnant with my first son when I was 20.

I’ve tried many doctors and many medications — nothing was working and I was just getting all these unwanted side effects.

I’d been suffering for so long, when someone new would tell me to try something, I’d try it. The VNS seemed to help a little but it was difficult to find a doctor in my area who was willing to try things that weren’t pills. I was constantly depressed with no answers to my seizures.

So I heard about the RNS System from my doctor, and I told him, “I’m willing to try anything, so the minute we can do it, call me.” Every time I’d go see him, I’d say, “when are we going to do the surgery? Is the surgery ready? Are you ready?” As soon as the RNS System was FDA approved, I wanted to be first on the list!

My seizures before the RNS were uncontrollable. We never knew when they were going to happen and they would be strong and cause me to fall to the floor and I would be unconscious. Since I’ve had the RNS System implanted, my seizures are less severe and I can tell when I’m going to have them. I start to feel signs and can tell my family when it’s going to happen. So now they know when to prepare for the seizures. It allows my family time to prepare themselves to help me.

My family was against me getting the RNS device. I was the one who made the major decision — I wanted to get the surgery done. I think they were expecting some big miracle and they’re not the ones feeling what I feel. So I do feel happy about taking the surgery and I would recommend it to anyone else who was a candidate, but my family, since they’re not feeling what I’m feeling, they expected more.

With the RNS, I feel safer knowing my doctors can see what I’m describing to them. What I’m telling them is really what they’re seeing before their faces.

Before, I would feel like my doctors would think I was lying because there’s no proof of what’s happening.

I’m giving the RNS System time and looking forward to seeing more improvement. I feel much better, much safer having the RNS because now I can prove to my family what’s happening.

I’m still kind of scared to do things on my own, but I think it’s through the trauma of being sick for so long. I want to do more things, I want to work, I wish I could drive; I’ve never had a license but right now, I still need my family. I just have to give it time.